The Fitzpatrick - Mac Giolla Phádraig Clan Society is very much an Internet based community of researchers who communicate by email on what we call “The List’. Originally, researchers used their own private emails for communications between 1993 and 1998. On 4 November 1998 one common electronic LISTSERV mailing list was launched and it has become one of the pillars of the community. Membership, which is free, is moderated in order to keep it safe and secure especially from commercial interests and it is open to all who have an interest in Fitzpatrick family research. It is the principal communication tool for members to keep up-to-date with news about everything that is happening.

Over its first two decades it has taken on a personality of its own. It is now referred to as The List and those who participate are known as Listers. While some Listers have been on there since it started others are joining all the time. Some join for a few short months and when they discover that it is not for them they simply drop off. By then they know what we are about and know where to find us. Some return. All postings and replies are archived so there are decades of research which can be explored. Our archive has witnessed the birth of our DNA study and celebrated our International Gatherings. It has celebrated the joy of finding some elusive ancestor and has been there to learn of families discovering their own personal connections. It has been there to witness Fitzpatricks engaged in robust debate. The List is a super resource that over the years has served our community well.

To join the Fitzpatrick - Mac Giolla Phádraig Clan Society mailing list, send an email to: listserv@listserv.heanet.ie with the message:

Leave the Subject Line blank.  Sign-up is free and can be unsubscribed at any time.

The Fitzpatrick-Mac Giolla Phádraig Clan Society is on Facebook. Since 2009, our official presence as a Public Group has risen to over 1K members. Postings to this group are mainly official Clan Society business and the discussions are usually more focused on genealogy and specific Fitzpatrick history. The participants are generally more focused and understanding in their purpose when researching. This group bears the same name as the Clan Society and links to The List and the Fitzpatrick DNA Study website. It’s a place where important Clan documents are shared, events discussed, and where people can try to connect the branches of their family trees. 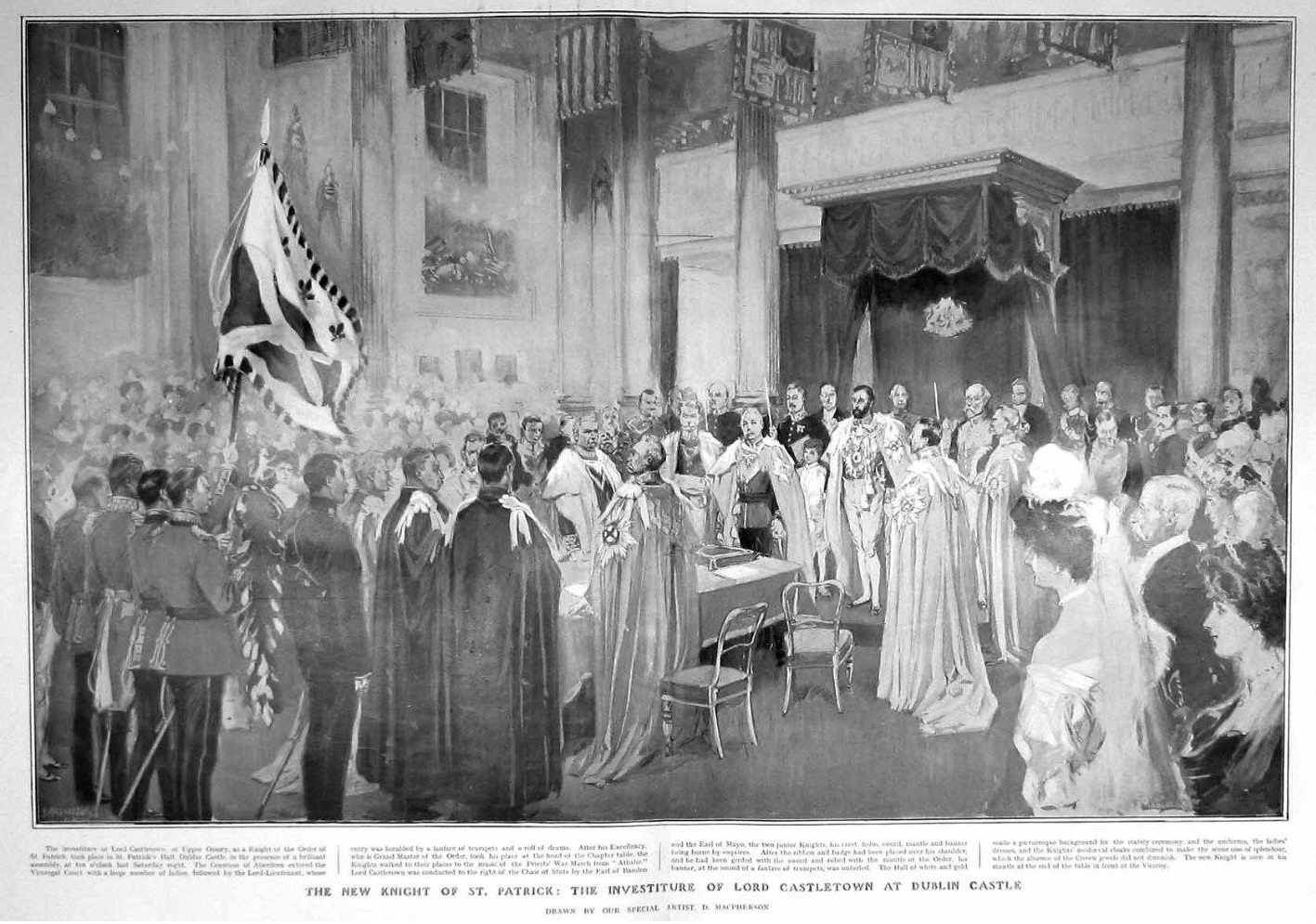 There are many other Fitzpatrick groups on Facebook; the largest of which is named "The Fitzpatrick Clan".  With over 2K members, this group is believed to be the largest single gathering of Fitzpatricks and related persons anywhere in world history.  This group was started by Vince Fitzpatrick as a place for anyone to wave their Fitzpatrick flag.  While it is not officially affiliated with the Fitzpatrick-Mac Giolla Phádraig Clan Society, our reach regularly impacts this circle.  Since 2006, it has become the main place people first encounter when looking on Facebook for a Fitzpatrick group.  It is of a general nature, where members display their Fitzpatrick pride and Irishness.  People here are less focused on genealogy or history, but it is still a great resource to try to connect family trees.

Both of these communities are designated as "Groups" in Facebook terminology, which means that they are not publicly viewable until a person joins. (Different from a "Page", which is more officially the public side of an organization where only they, and not members, can post information). Interested persons need to ask permission from an administrator to join.

The Fitzpatrick-Mac Giolla Phádraig Clan Society is now on YouTube!  Watch recorded livestreams of our International and Regional Gatherings, listen to lectures, and stay abreast of developments from around the world.  Don't forget to click "Subscribe"! 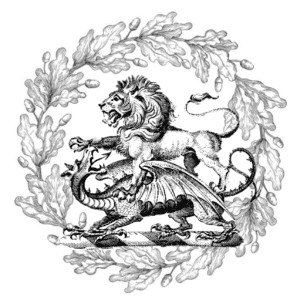